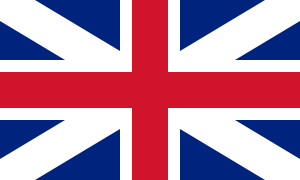 The UK formally left the European Union (EU) on January 31st, 2020. Prior to its exit from the EU, the UK signed several post-Brexit trade deals with various countries to ensure trade continuity.

On Wednesday, November 27th, 2019, The Bahamas became the latest country of the Caribbean Community (CARICOM) to ensure trade continuity with the UK, with the signage of the CARIFORUM-UK EPA, following on from the ten-year-old economic partnership agreement (EPA) signed between the Caribbean Forum (CARIFORUM) and the European Union.