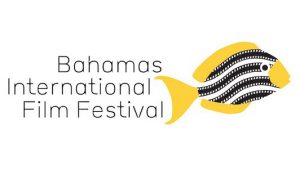 presentation of films from around the world. In addition to offering films that might not otherwise be released theatrically in the Bahamas, BIFF provides unique cultural experiences, educational programs and forums for exploring the past, present and future of cinema.

BIFF has created a legacy of excellence in presenting The Bahamas as a premier film destination to the international cinematic community.  Apart from showcasing 1000+ local and international films, it has introduced Bahamian culture to more than one million film professionals and enthusiasts from around the world.