Bahamas Back to Normal After Hurricane Irma12 Sep 2017 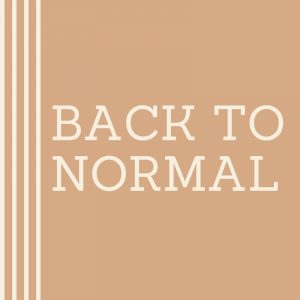 Despite damage to several islands of The Bahamas, the country as a whole is back to normal

Despite damage to several islands of The Bahamas, the country as a whole is back to normal following the passage of Hurricane Irma in early September.

Fortunately, there has been no loss of life as a result of the hurricane. In addition, the hurricane did not significantly impact the islands of New Providence and Grand Bahama; homes to the nation’s capital and second-city, respectively. Deputy Prime Minister, K P Turnquest, has stated that it is unlikely the Government will have to carry out emergency borrowing for relief efforts and repairs to infrastructure.

Already, the Lynden Pindling International Airport (LPIA) on New Providence and the Grand Bahama International airport have reopened. Government agencies and businesses, except for those on the islands directly impacted by the hurricane, have also resumed operations.